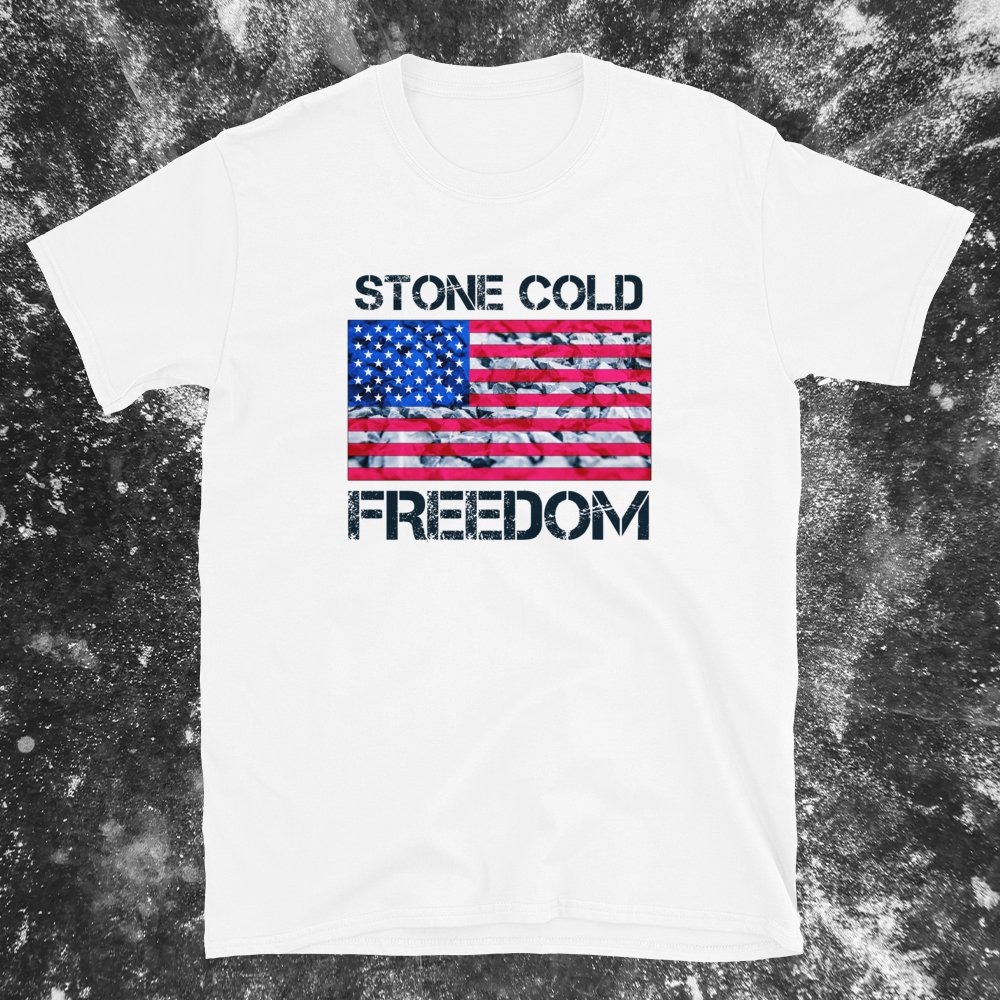 Since July 4th 1776, which is the day the 13 colonies declared their independence from the British Empire, America has remained strong in its declaration of independence and fight for freedom. From the Revolutionary War, through the Civil War, World War I, World War II and even multiple catastrophic economic collapses, such as the Great Depression and the more recent economic crisis of 2007, the unmatched resilience and strength of America and her people is a testimony to this commitment to freedom. It is the strength of this commitment that inspired our newest design. Knowing all the tough times and hardships America has been through, we declare and celebrate her strength, courage, endurance and perseverance. By capturing the strength and resilience of American commitment to freedom in this design, we are also speaking to the unwavering strength of the American commitment to freedom and the personal rights guaranteed by the United States Constitution for every American.

Join us and participate in celebrating the endurance, resilience, perseverance and freedom experienced in our great country. For America and her people are truly as strong as stone itself.

3. Choose-A-Charity. (We will Donate 10% of our Profits to the Charity Selected) (Click Here for More Information) 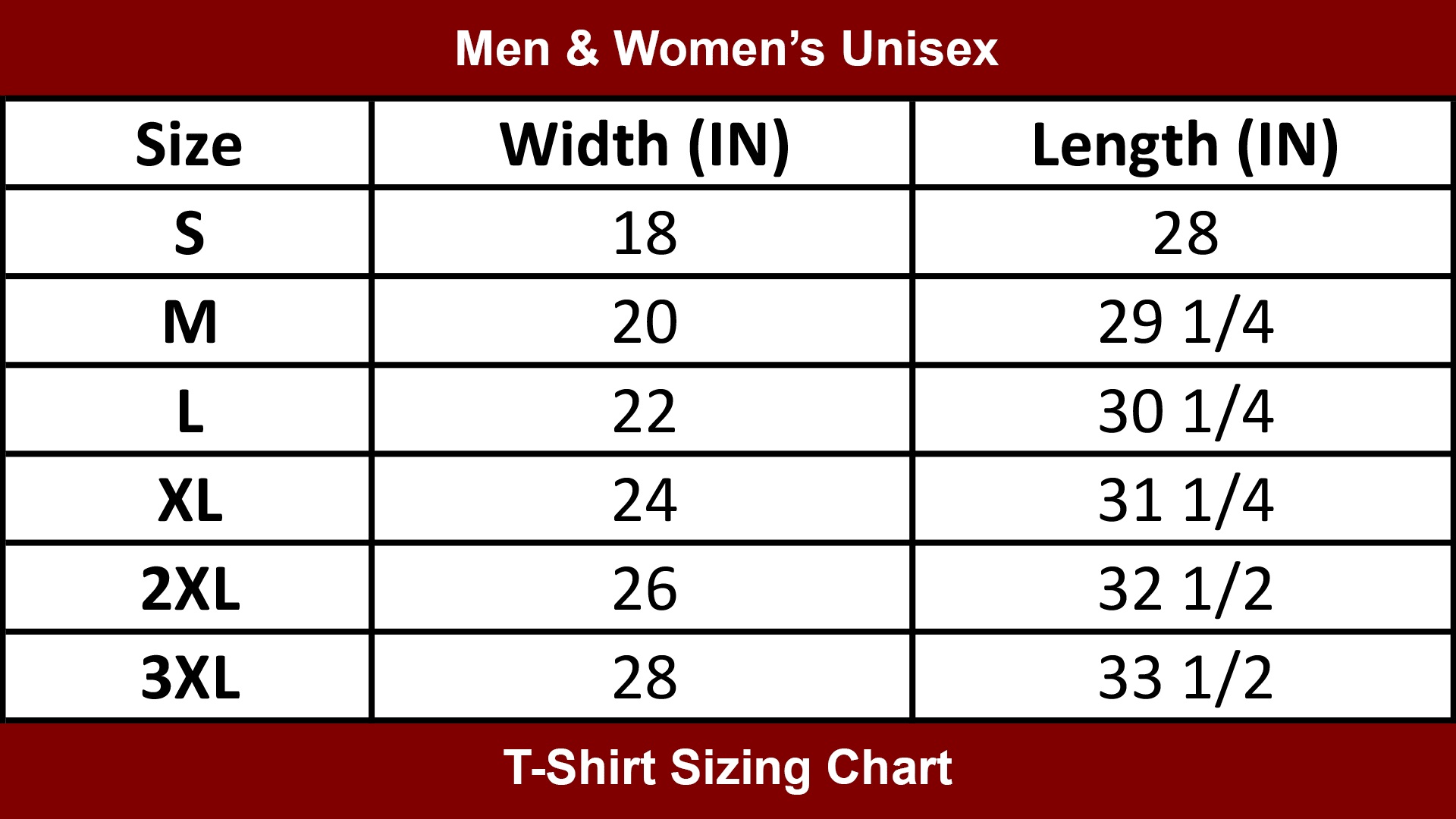 Product Overview: All designs are printed on a T-shirt of the color and size chosen.

Each design is digitally printed onto the chosen T-shirt using a process that ensures quality and durability in the final print.

When the two come together, you are left with a shirt that is highly durable and will also last a very long time without showing any wear and tear. Feel free to mix and match all of the options.

To maximize durability and longevity, we recommend washing all apparel items from our store using the instruction card provided.