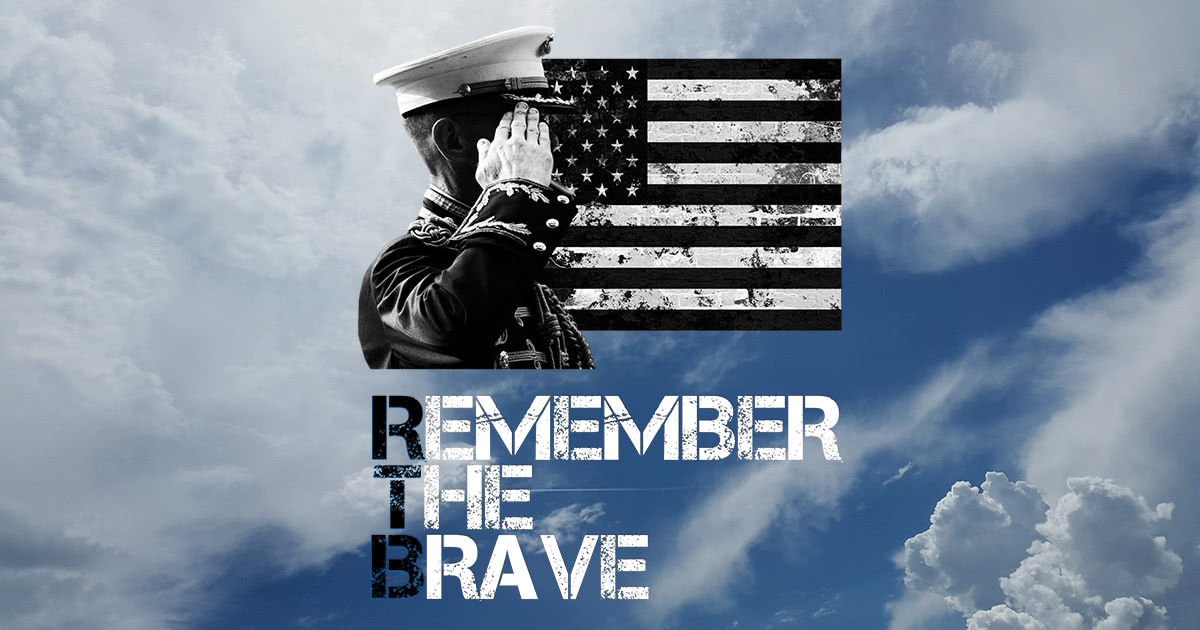 The Marine Corps design opened the door to our “Remember the Brave” Collection. When thinking about the United States Armed Forces, a crisp, sharp, firm soldier salute comes to mind immediately.

A soldier’s salute demonstrates the respect a soldier has for his or her superiors and for the American Flag, which they serve and protect. The salute is also a soldier’s way to honor, respect and remember those who have served and continue to serve our great country. It is only fitting that we began our collection with the image of a proud, saluting United States Marine, as this is the branch of service that is most forward deployed and often, due to this position, the first to respond.

Join us in showing your respect for all Marines who serve our country. Let’s also honor the memory of those who have made the ultimate sacrifice for America.