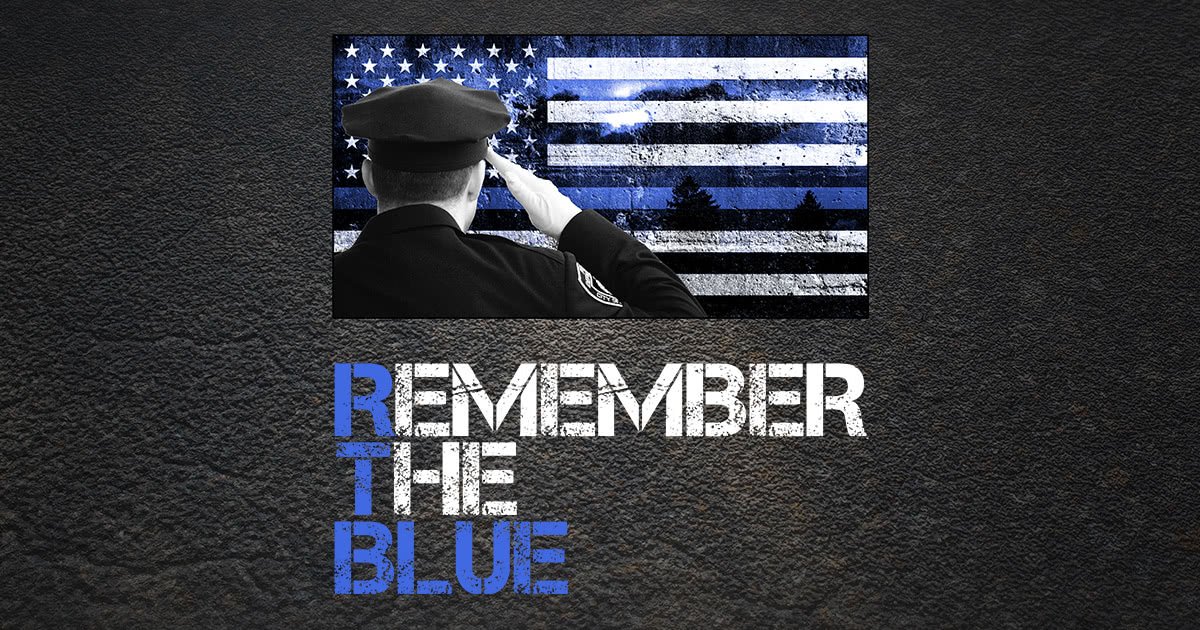 The Police design is the fifth entry to our “Proud to Serve” Collection. Our brave “Men and Women in Blue” serve and protect our local communities by enforcing the law and keeping the peace. Often, they stand in harm’s way to bravely and courageously, protect people they do not know. And, their families sacrifice along with them. Regardless of the circumstances, Police Officers around our country proudly salute the American flag and daily demonstrate their strong commitment to maintain law and order in America.