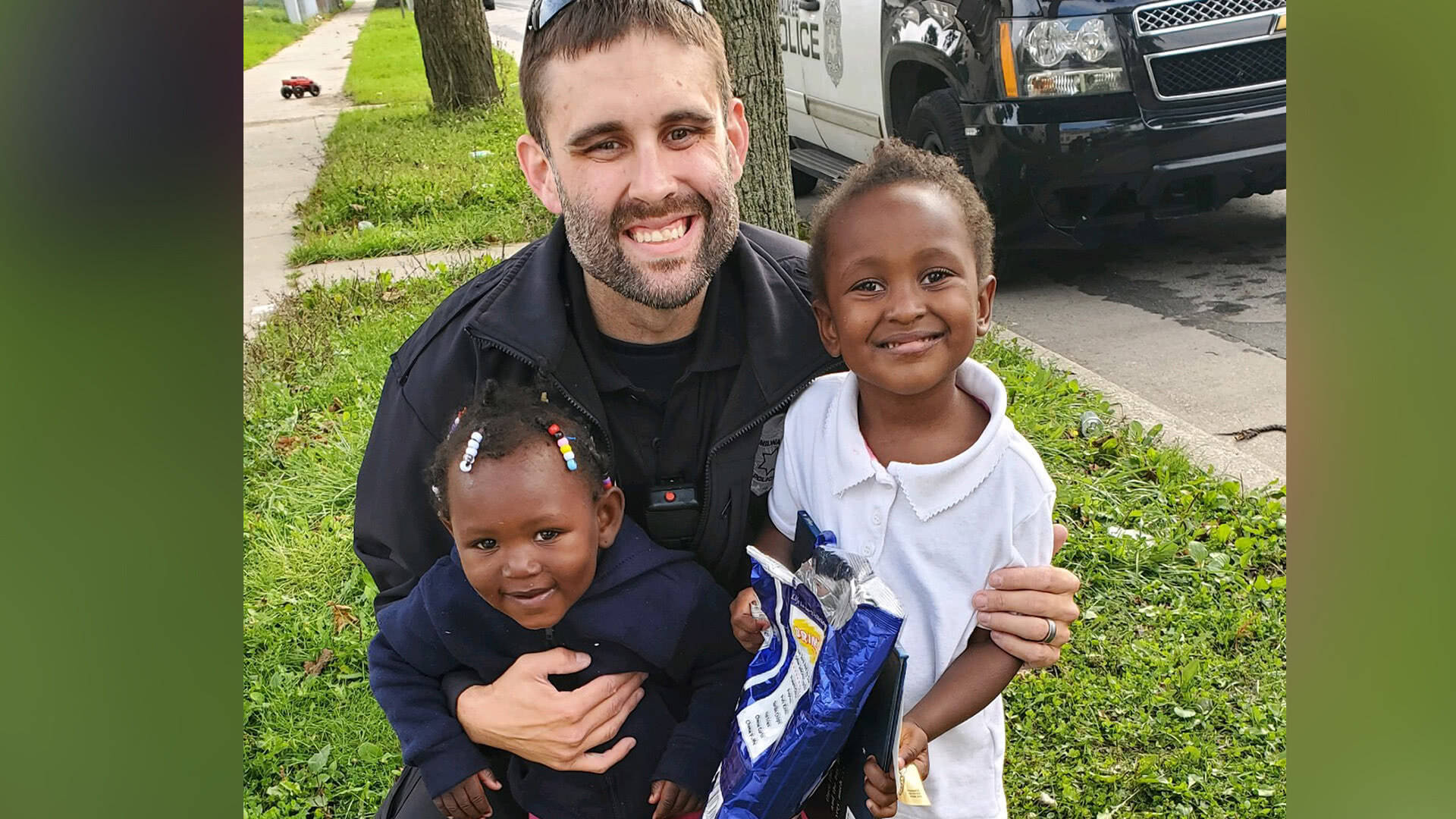 Often, we only hear negative things about Police Officers. So, when I heard about Officer Zimmerman’s actions and how he went above and beyond the call for Andrella and her family, I was both impressed and inspired, and knew I had to share it. Secondly, when Officer Zimmerman was interviewed by the local media, he made two statements that remained with me. First, he said that he was a father himself and that he had a genuine concern for the safety of Andrella’s children.  He knew that if they were in a motor vehicle accident, and the kids were not properly restrained in car seats, tragedy would hit this young family. Secondly, when he was asked why he did what he did, he answered, “I was just doing my job!”. Both statements reveal that Officer Zimmerman is a kind man who had a genuine concern for the safety of Andrella’s children. True kindness, to me, is doing something for someone else and expecting nothing in return. Not because it feels good, but because it is the right thing to do. Often, we focus too much on the negative and not enough on the positive. So, let’s change the paradigm and follow Officer Zimmerman’s example and be truly kind to those around us. And lastly, let’s share these stories of kindness with each other. Together, we can all make a difference.