Meet Gracie, a disabled dog, who had a very difficult beginning in this world and whose story can teach us a thing or two about the difference an attitude can make towards life. You see, Gracie was born without her front legs due to a genetic condition. At the age of only six weeks old, she was dumped at a vet with two wounds that had become infected and full of worms. But that didn’t stop little Gracie! She was treated for her injuries, rehabilitated by the vet and later adopted. The Turley family, who also owns and operates a dog rescue, welcomed Gracie into their family, which included a few other disabled dogs already! Despite all these fantastic events, there was still one problem that Gracie had. She still had no front legs, which made it very difficult for her to get around with the other dogs in her family. Also, she would likely develop spinal and chest issues later in life due to the lack of support for the front of her body. Luckily, a 12-year-old volunteer at the animal rescue, named Dylan, had a great idea and decided to use his LEGO building skills to fashion a wheelchair for Gracie. The resulting LEGO wheelchair worked very well for Gracie, and in the video above, you can see how very happy Gracie was to be able to move around like a normal dog. After about a year, and as Gracie grew to her full size, Dylan had to redesign and create a larger version of his LEGO wheelchair. And even the upgraded LEGO wheelchair was later replaced by a custom-manufactured one for Gracie. Today, Gracie is capable of getting around on her hind legs. Yet, when she is out and about, she uses her latest and greatest doggy wheelchair. 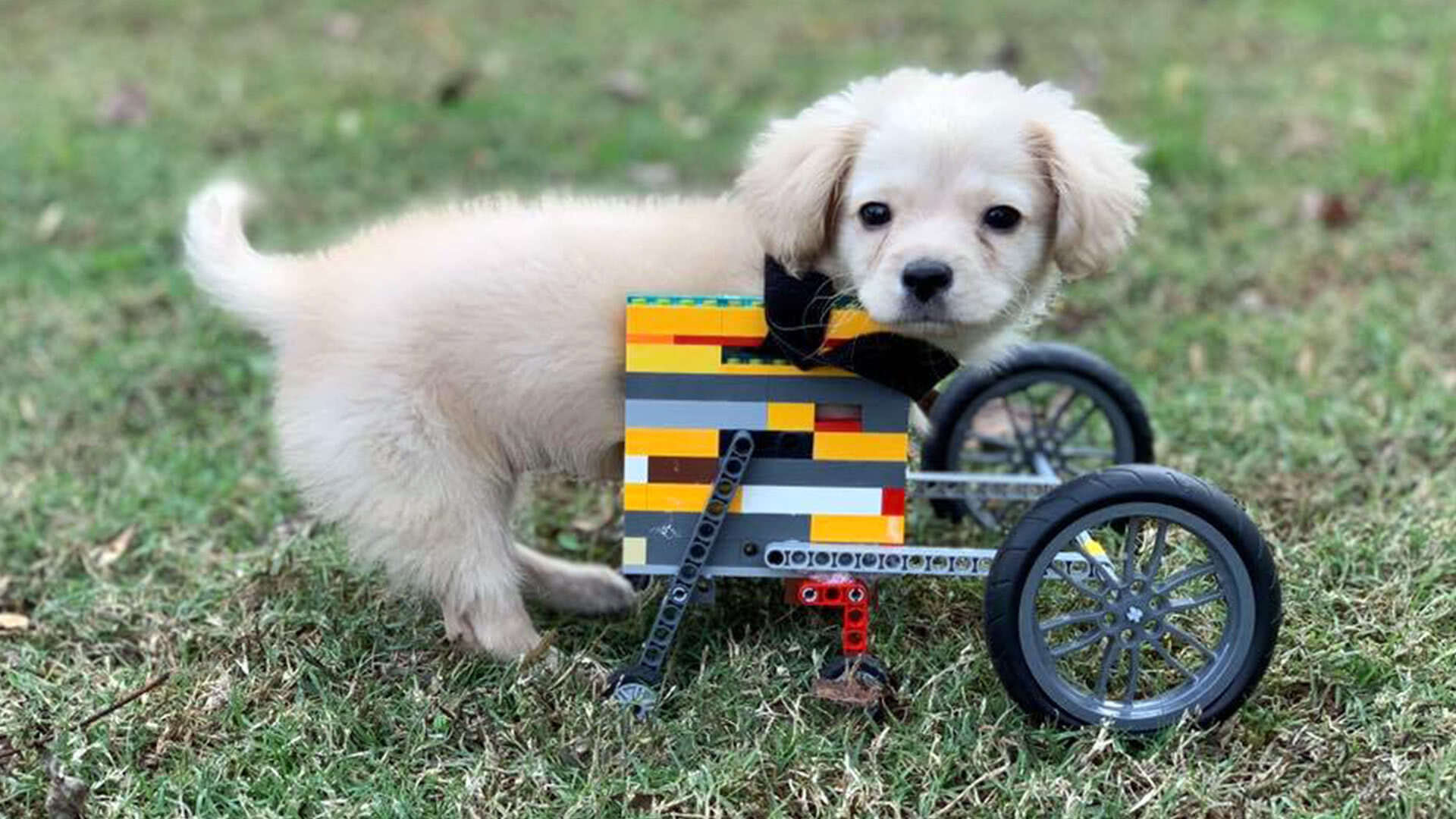 Often we hear, “Attitude is everything,” and Gracie is a living example of the difference attitude can make to all of us! You see, Gracie was different from other dogs because she didn’t have any front legs. And, her deformity probably caused her to be unwanted by whoever dropped her off at the vet when she was just six weeks old. But despite all of this misfortune, Gracie continued to act like any other puppy. She did not fall into a depressed state. Rather, she thrived as a result of being surrounded by other disabled dogs and a loving human family. 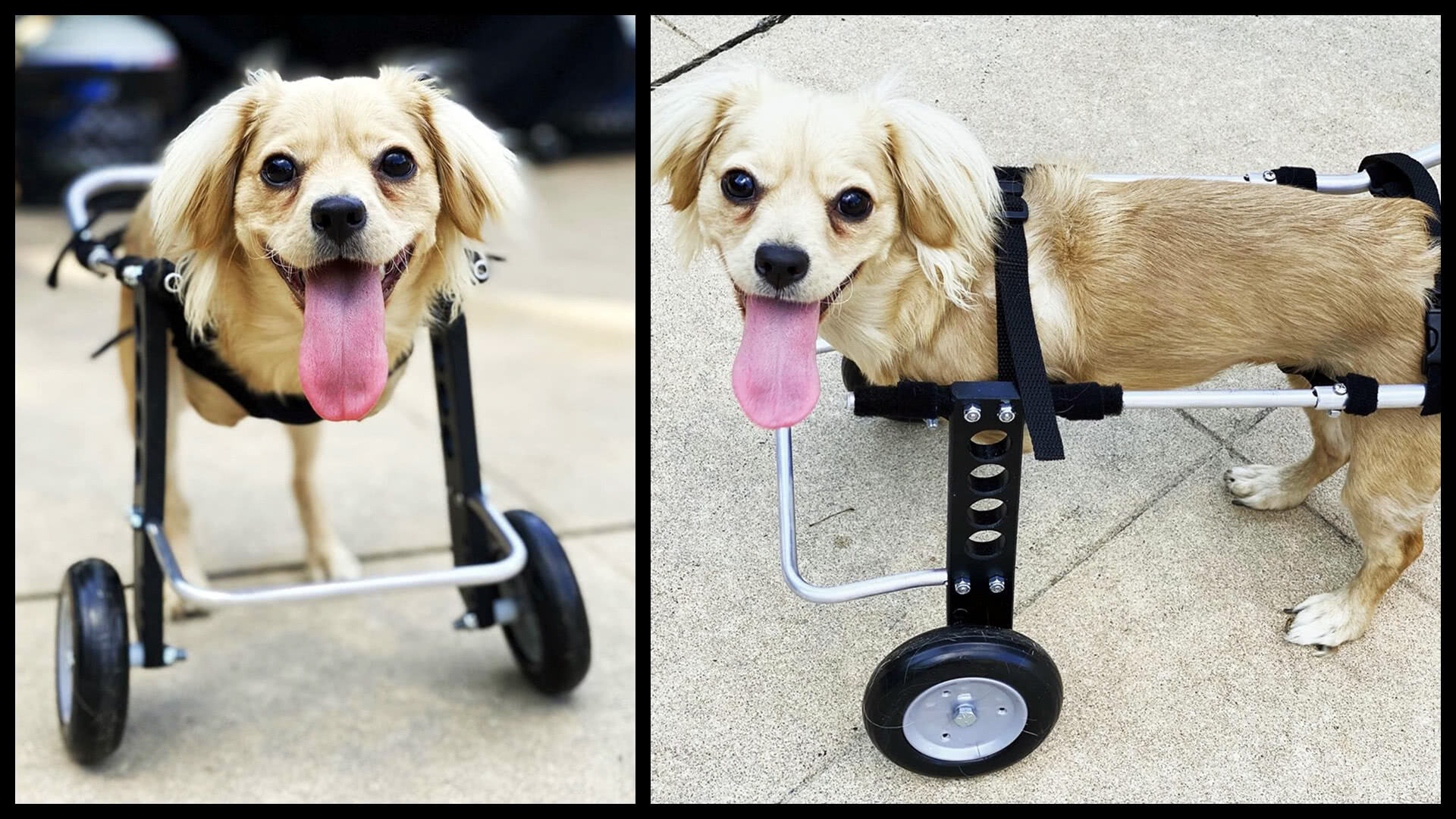 So how can we apply that to our attitude in life? Well, we all have disabilities that hold us back in life, either physically, mentally or emotionally. Some of us have greater disabilities than others. However, regardless of those disabilities, Gracie teaches us to place ourselves in a supportive environment with people who are like us, as well as supportive of us, so we all can thrive. It is in that kind of environment that we can all stay positive, be ourselves and thrive together. So if you have any kind of disability and you have a negative attitude in life, take a look at those who surround you and if they are not like you or supportive of you, then find those who are and perhaps make a change. Rid yourself of the negative and surround yourself with the positive. It worked for Gracie. Do you think it will work for you?